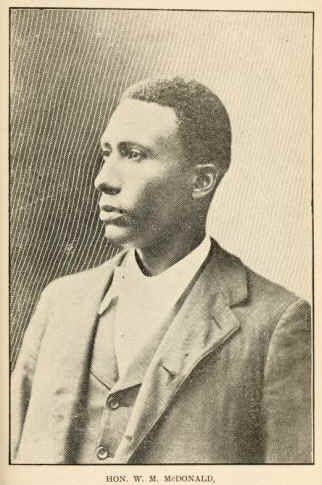 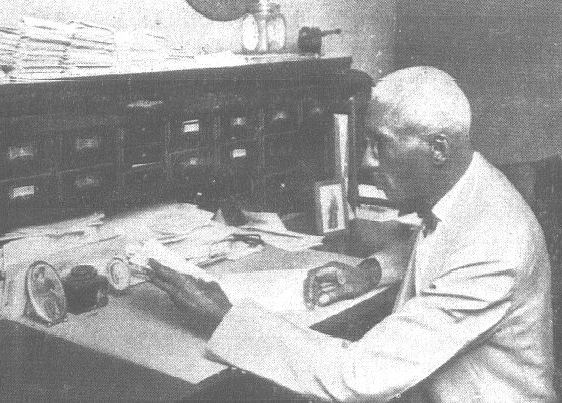 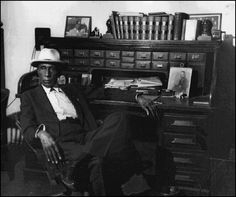 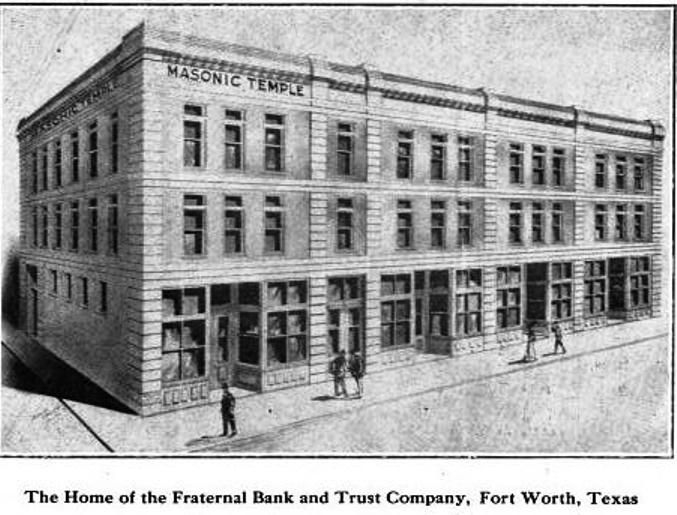 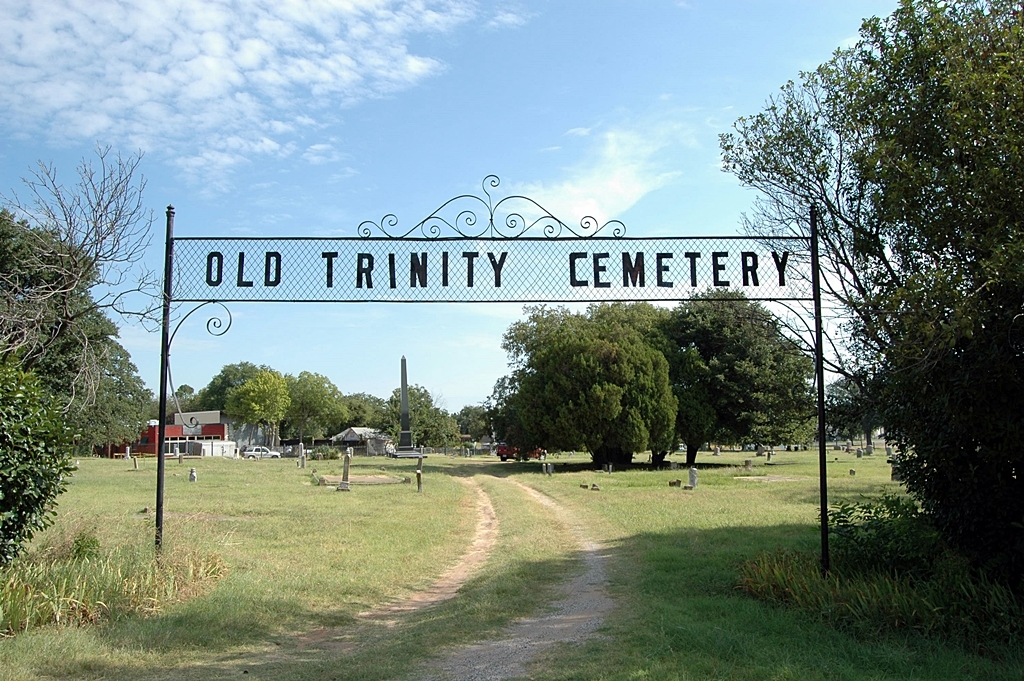 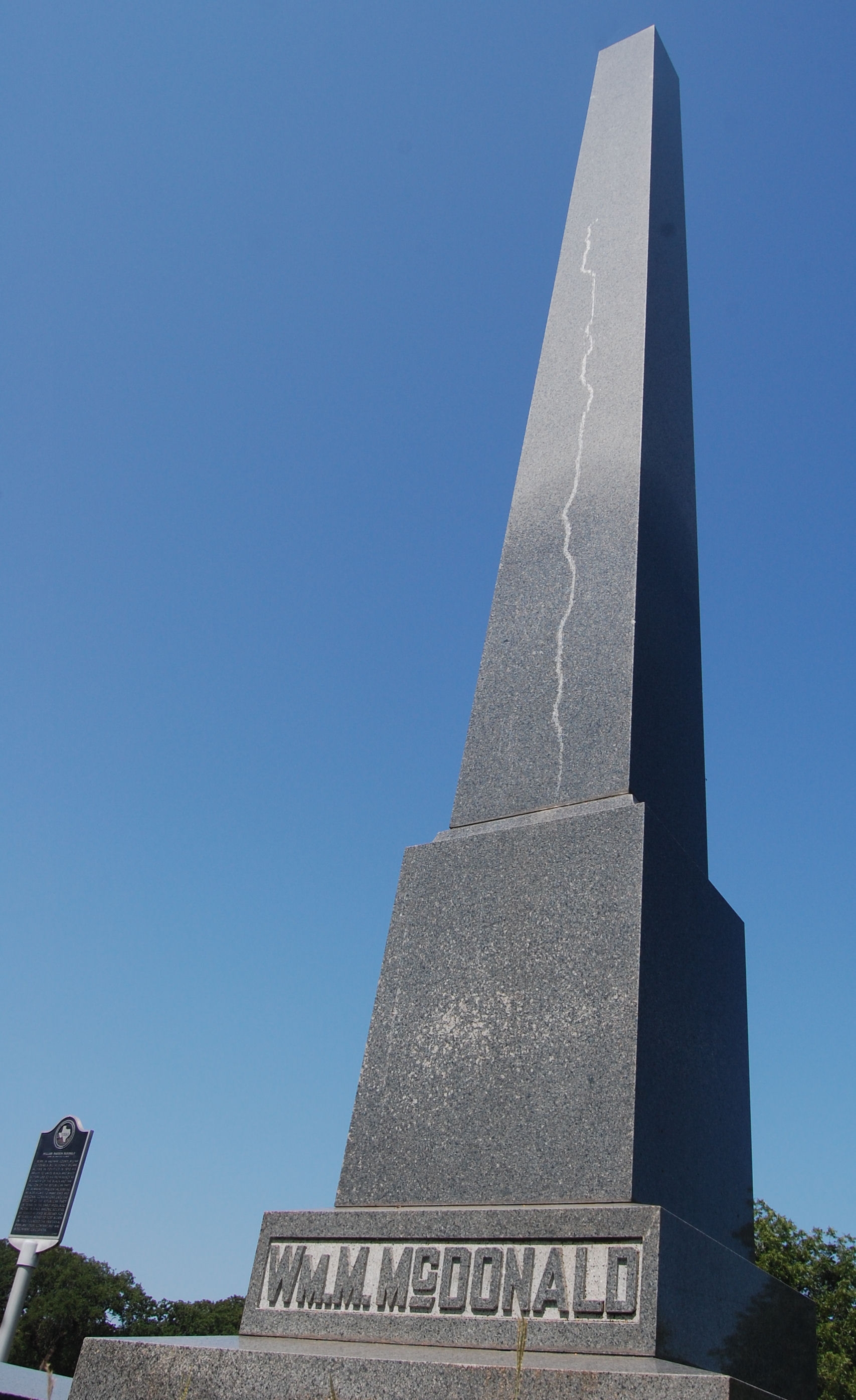 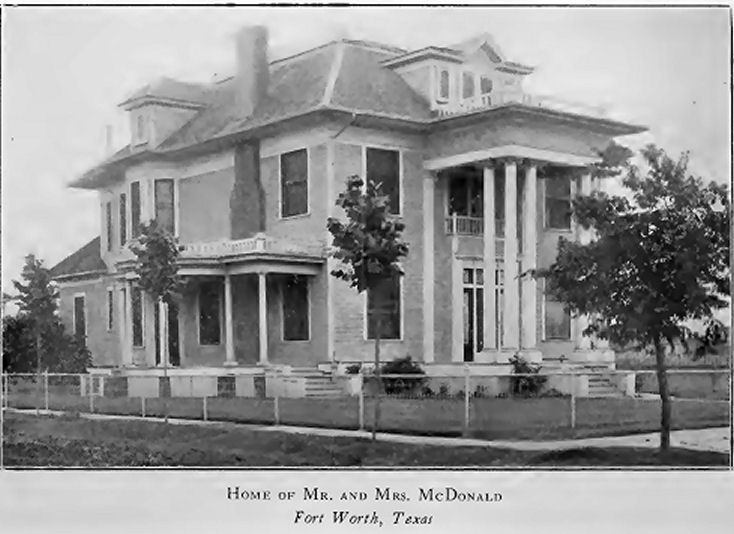 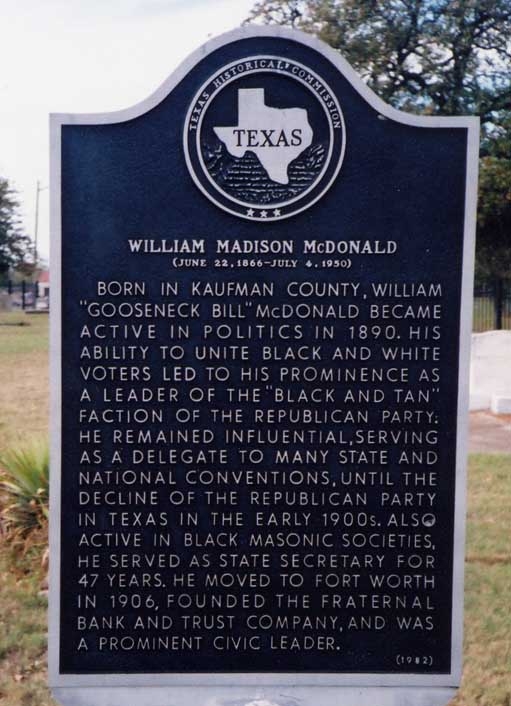 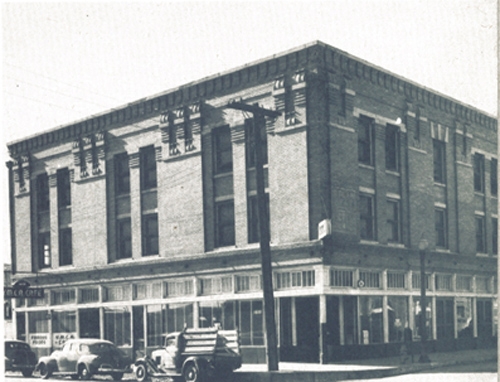 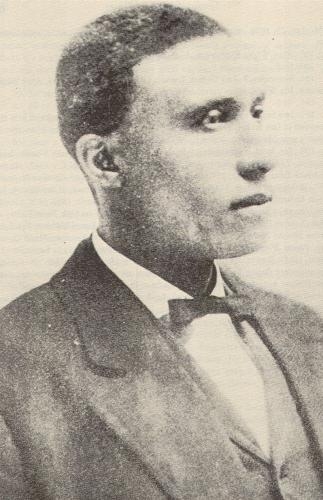 MCDONALD, WILLIAM MADISON (1866–1950). William Madison (Gooseneck Bill) McDonald, politician, fraternal leader, and businessman, was born on June 22, 1866, at College Mound, Texas. His father had been a slave, his mother a free woman. He attended Roger Williams University in Nashville, Tennessee, with the aid of Z. T. Adams and other white friends. McDonald became prominent in Texas Republican politics in 1892, when he was elected to the party’s state executive committee. For more than thirty years he remained a notable figure of the party and attended many Republican national conventions. After the death of Norris Wright Cuney in 1897, McDonald became leader of the Texas Republicans. In 1896 he formed a political partnership with Edward Howland Robinson Green, who became active in Texas Republican politics as a member of the “Black and Tan” faction. Although the two men remained together for many years and survived numerous political battles, control of the party was wrested from them in 1900 by the “Lily Whites.” In 1912, as a result of the “Bull Moose” upheaval, McDonald and the Black and Tans temporarily regained control of the party. He moved to Fort Worth and, with the support of black lodges, founded

the Fraternal Bank and Trust Company, which quickly became the chief depository of funds for the state’s black Masonic lodges. McDonald and the Black and Tans in 1920 supported Gen. Leonard Wood for the Republican presidential nomination. However, an opposing Texas Republican presidential faction, led by Rentfro Banton Creager of Brownsville, backed Warren G. Harding, who won the party’s nomination. After the 1920 election, McDonald became more independent and seldom trusted the Texas Republican party. He supported Progressive Robert M. LaFollette and Democrats Al Smith and Franklin D. Roosevelt, before returning to the Republican party to support Thomas E. Dewey for president. McDonald died in Fort Worth on July 5, 1950, and was survived by his fifth wife; his only child, a son, had died some thirty years previously. McDonald was buried in Trinity Cemetery, Fort Worth.

Influential Characters in Fort Worth History