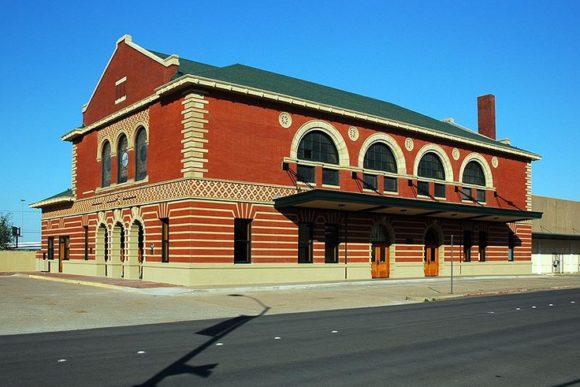 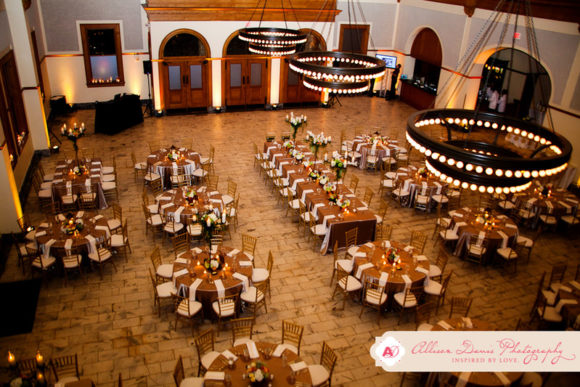 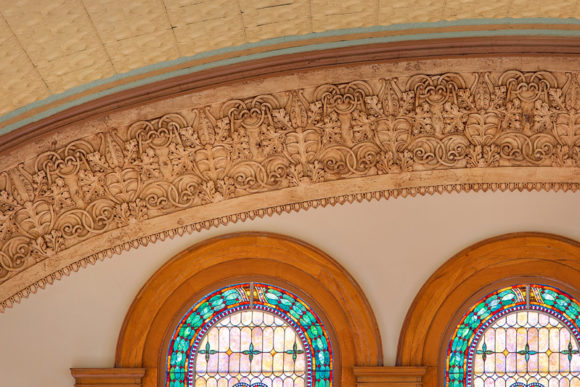 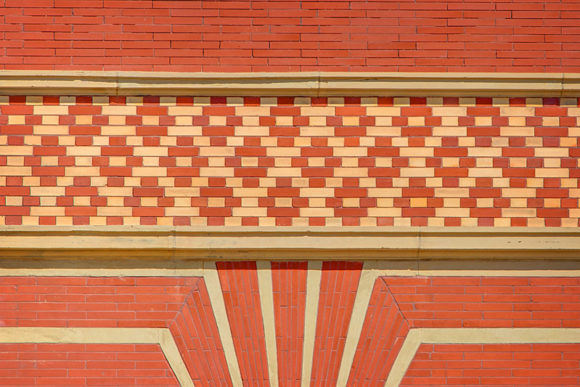 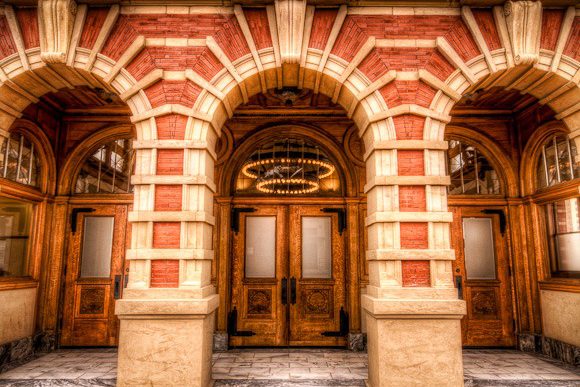 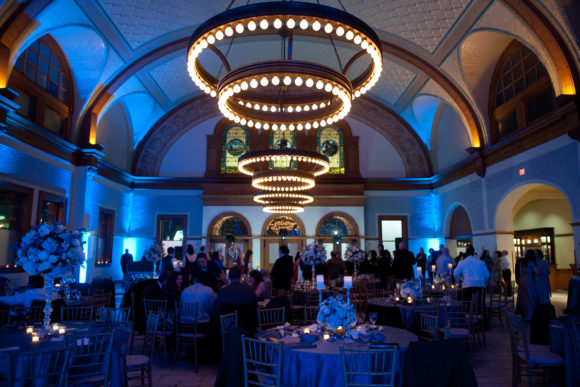 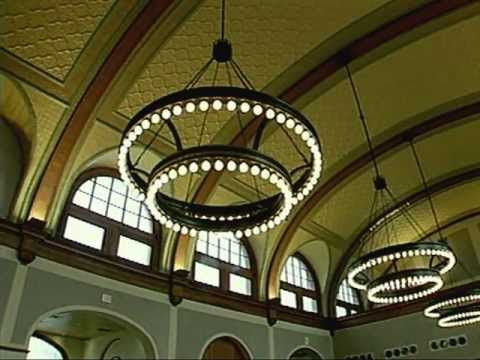 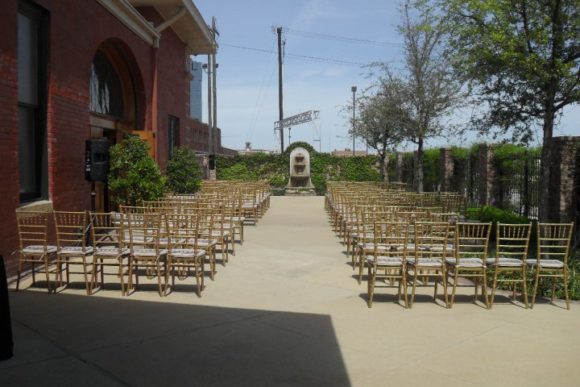 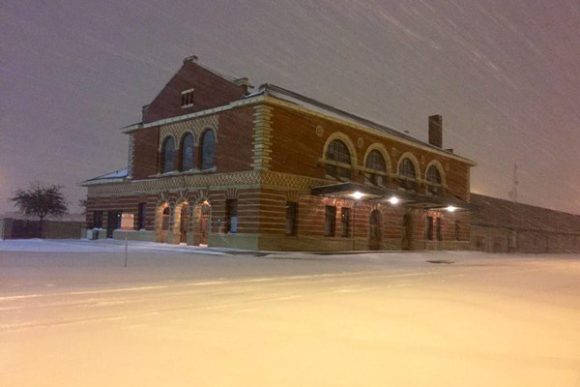 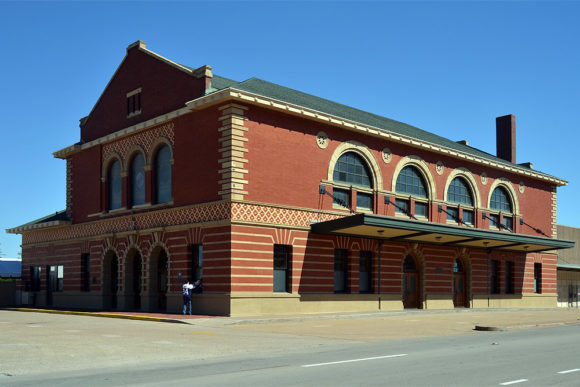 The building has served many of the railroads that have passed through Fort Worth, most notably, the Santa Fe, and later Amtrak. Fort Worth also had other passenger train stations. The Texas and Pacific Railway built its own depot on Lancaster Avenue in the late 1800’s and then replaced it in 1931. Today, the Union Depot no longer serves as the city’s Amtrak Station.  Developer Shirlee Gandy purchased this building and the adjacent Santa Fe Freight Station. The freight station was converted into the University of Texas at Arlington Fort Worth Center.  Restoration was completed on the depot in 2006 and it now operates as a meeting and banquet facility.

This Beaux Arts styled train depot features red and white stone banding and decorative brickwork. The architect for this building is unknown, but the contractors were David Smith and John Bardon.