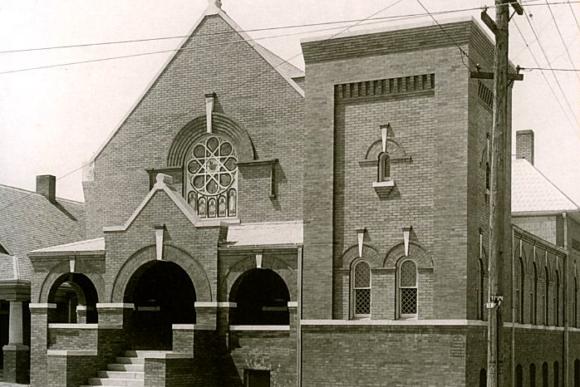 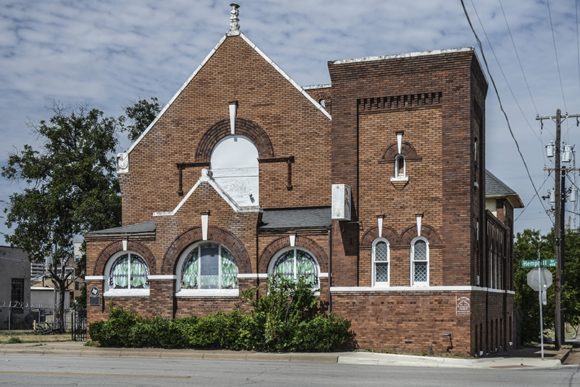 The church was organized in 1905 to serve Swedish settlers in the City of Fort Worth. In 1912 the congregation, which later became known as Grace Lutheran constructed this sanctuary and held worship services here until they moved to a new building on the South Freeway in 1957.

The Lombard Romanesque style building features fine brickwork in the tower and above the arches.  The brick is brown in color, which is corbeled and also has several other projecting courses.  The church has a gabled roof with a square entry tower in the northeast corner.  The arched windows are of stained glass.  The congregation hired Conrad Hoeffler to design the church in 1906, but construction was delayed until 1912, due to lack of funds.  R.C. Sweeney was the contractor.