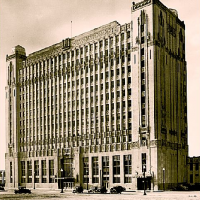 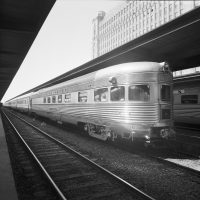 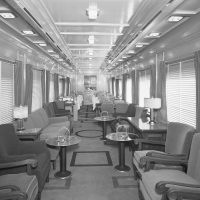 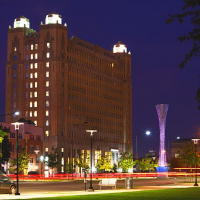 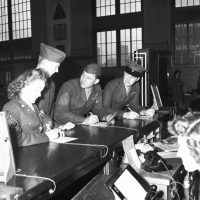 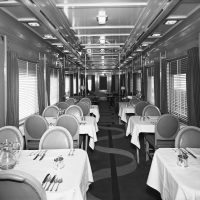 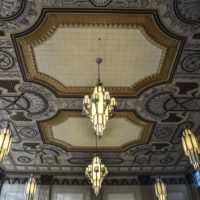 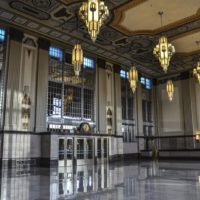 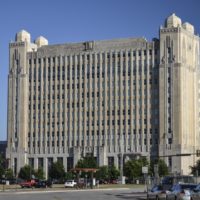 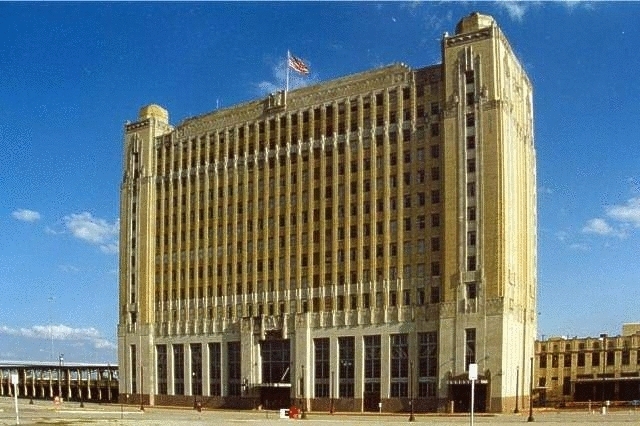 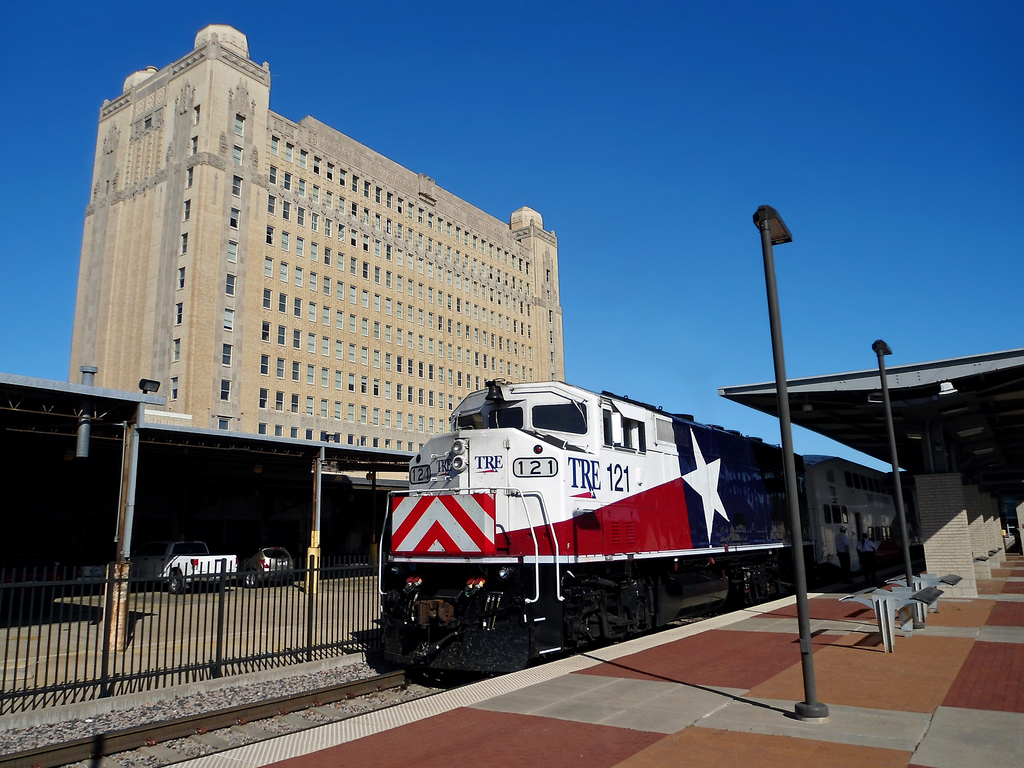 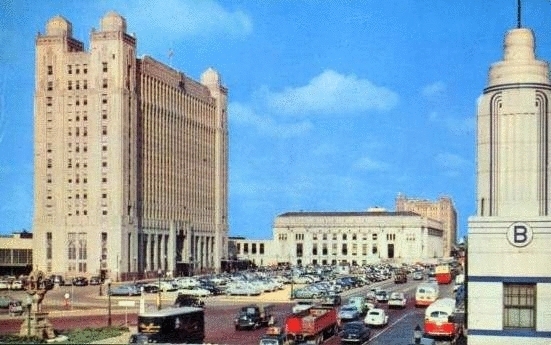 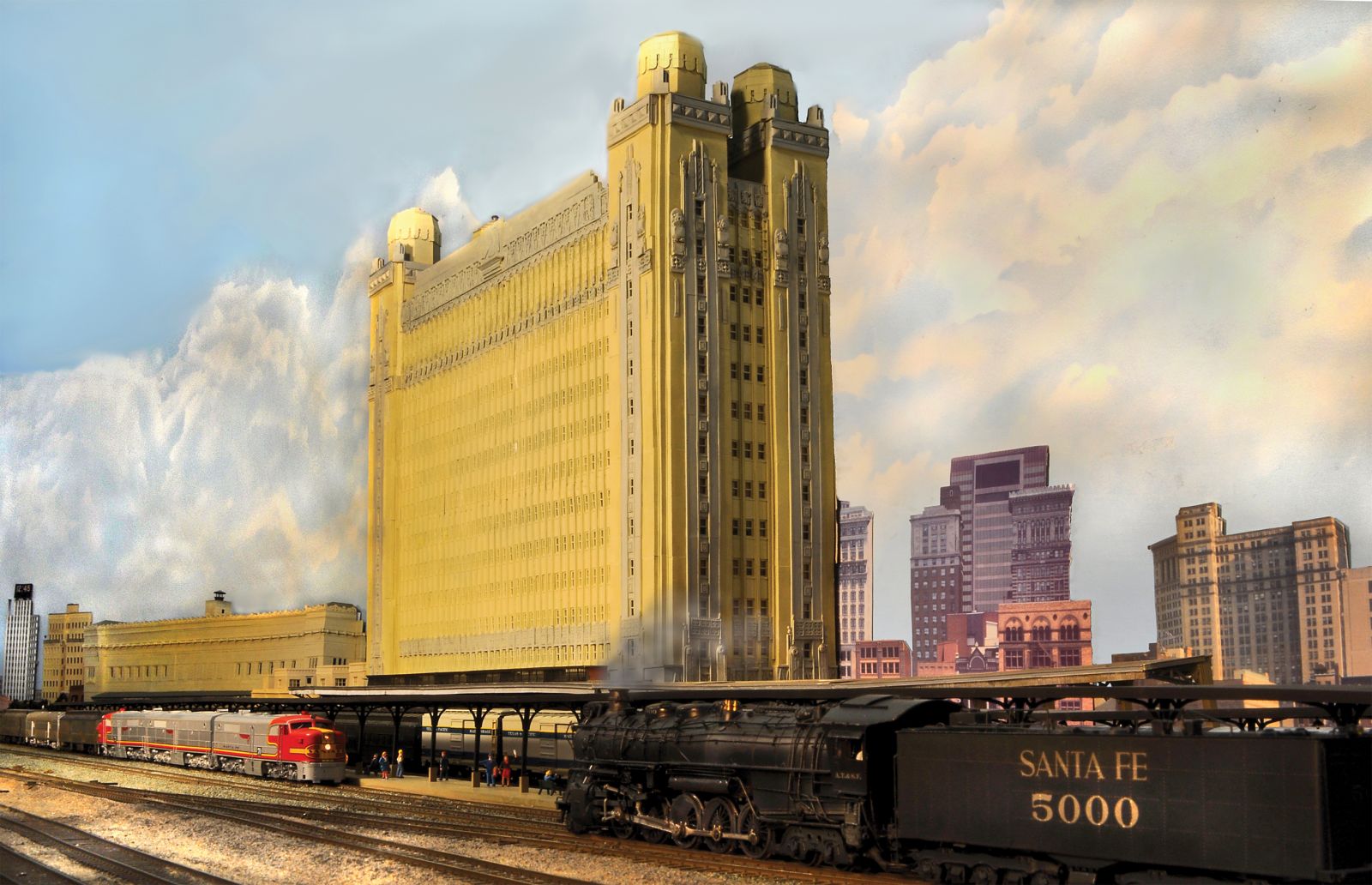 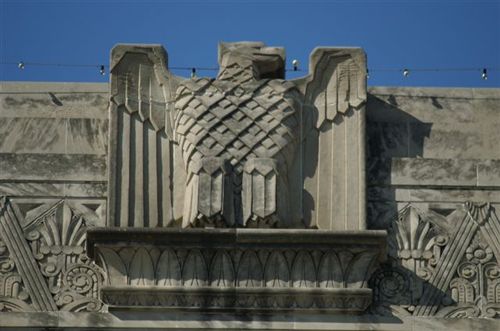 The current Texas & Pacific Station building was built by the Texas and Pacific Railway. It opened on October 25, 1931 to replace the adjacent T&P Passenger Station which was built in 1899.

The station declined along with the rest of the Lancaster Avenue area when the elevated portion of Interstate-30 was built in 1958, effectively separating the area from downtown. The railroad vacated the terminal in 1967 when passenger service in Fort Worth ended and the Department of Housing and Urban Development became the exclusive tenant from the early 1970s until the late 1990s.

The passenger area of the station, which had not been occupied by HUD and was virtually untouched since 1967, was restored to its original condition in 1999 for a cost of $1.4 million. Passenger service resumed at Texas & Pacific station on December 3, 2001 with the TRE’s extension into Fort Worth.  In 2018 TexRail begins service from the T&P through Northeast Tarrant County to Terminal B at DFW Airport.

Wyatt C. Hedrick, with Herman P. Koeppe as designer planned this monumental railroad complex on the south end of Downtown. The general contractor was P.O’B. Montgomery of Dallas.  The complex consisted of three functions, a railroad passenger terminal, an office building, and a separate warehouse facility. The entire complex was designed in the Zigzag Moderne Style of Art Deco. The building is a prime example of Art Deco Architecture. The exterior features an eagle in a zigzag motif over the main entry. Even though the exterior is very elaborate, the interior passenger lobby and office building lobbies are even more spectacular.  The lobby with its magnificent ceiling has been artfully restored by the architectural/engineering firm of Gideon Toal and the contractor was Beckman Construction Company.

It had been planned to convert the building into a 330 room, rail-themed hotel, but instead the building was redeveloped into a transit oriented community of historic condominiums called the “T&P Lofts“.  Along with the renovation of the beautiful 12-story office building into residential units a 4-story building was added to the east.