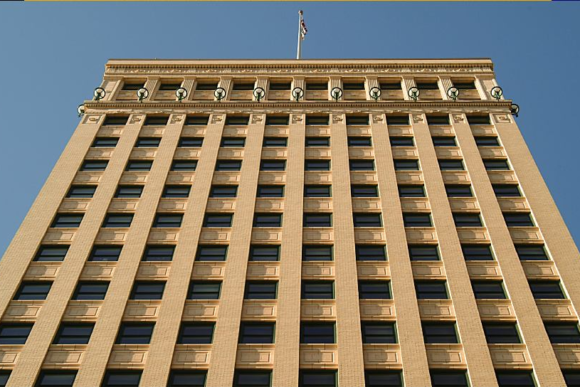 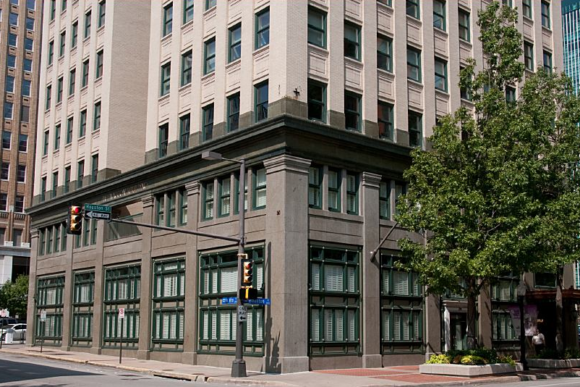 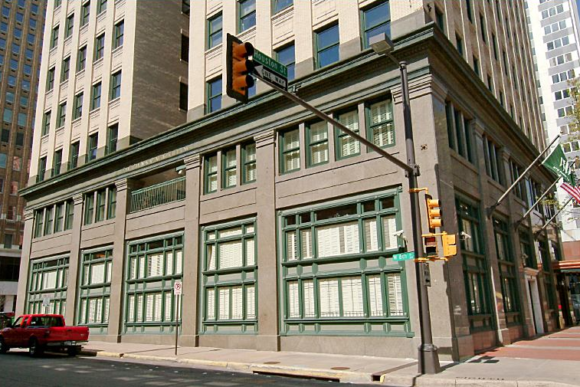 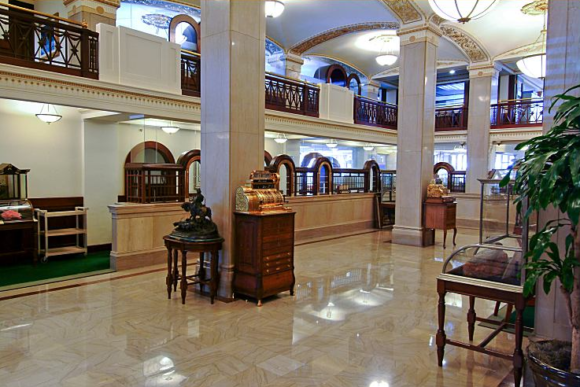 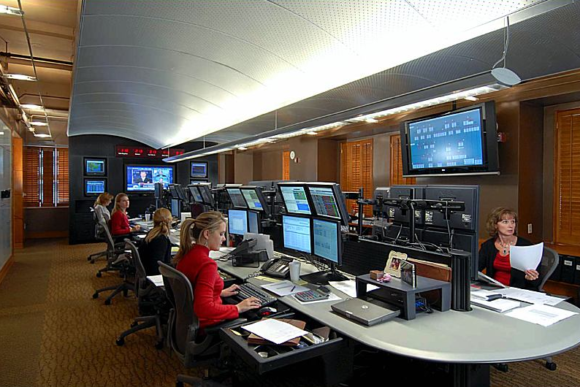 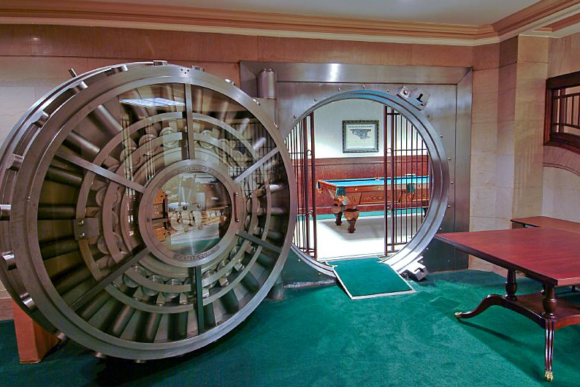 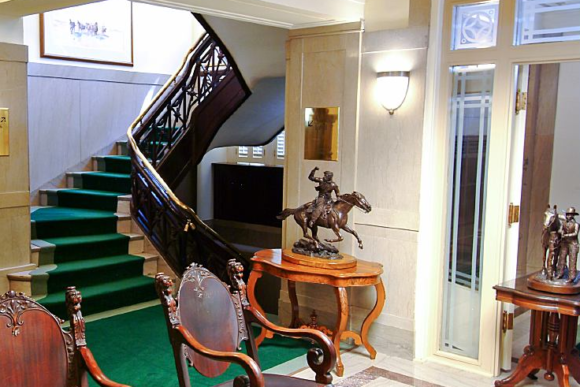 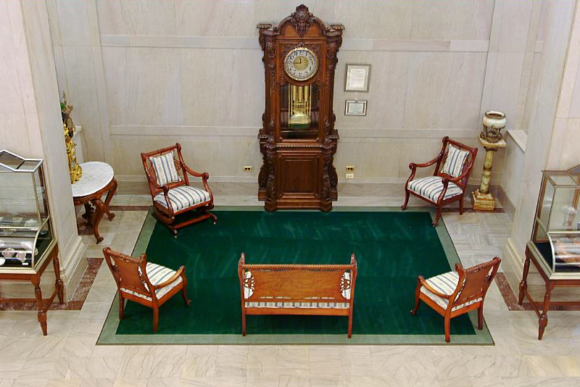 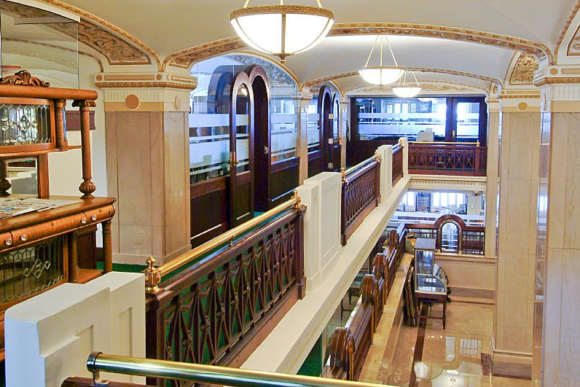 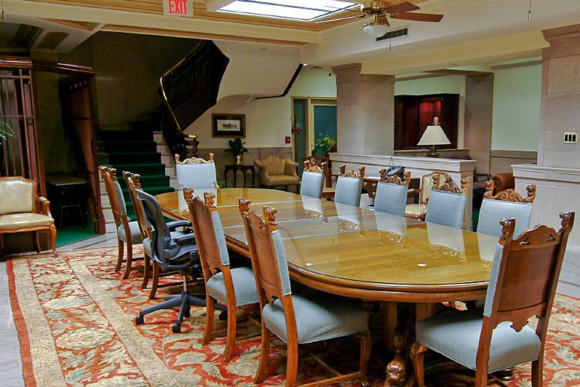 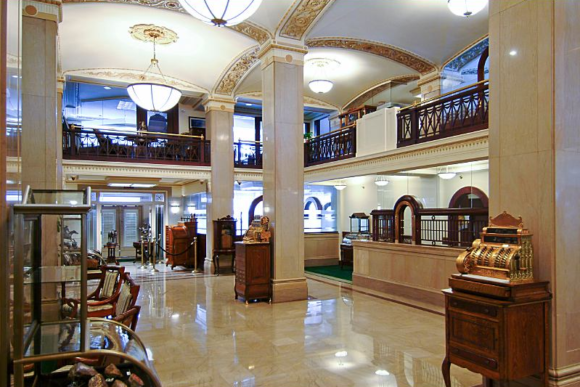 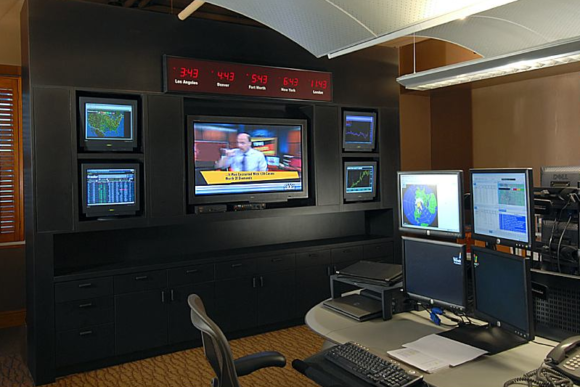 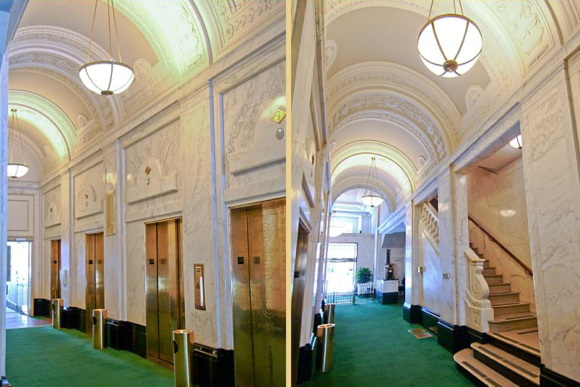 The W.T. Waggoner building was restored by Bob Simpson in 1985.

When it was constructed, this building was one of the tallest in the State of Texas and the Southwest.  The 20 story structure was designed by Sanguinet & Staats and it looks as if it were modeled after the famed Equitable Building in New York City (1912-15). C.S. Lambie & Co. of Denver, Colorado were the General Contractors.  The Classical Building features a 2 story marble base, white brick middle, and a 2 story white brick and terra cotta top. This building is U-shaped on the upper floors and was one of the few in Fort Worth to orient the light well toward the front of the building and make it a design feature. An arch spans the light well between the 18th and 19th floors. The extremely ornate entrance lobby, vaulted elevator hall and vaulted banking hall with a mezzanine have been restored. Cauble-Hoskins Architects and Haws & Tingle General Contractors carried out the restoration work. Ron Hayden and Bob McFessel researched the history and submitted the application for the National Register of Historic Places listing. This is one of the few early skyscrapers with its original banking lobby intact. When it was constructed the building also had Otis Elevators and an artesian well for drinking water and the well water is still used today. From 1920 until 1957, it was the home of the Continental National Bank. XTO Energy, the building’s owners, occupy a large portion of the building, including the old banking hall.